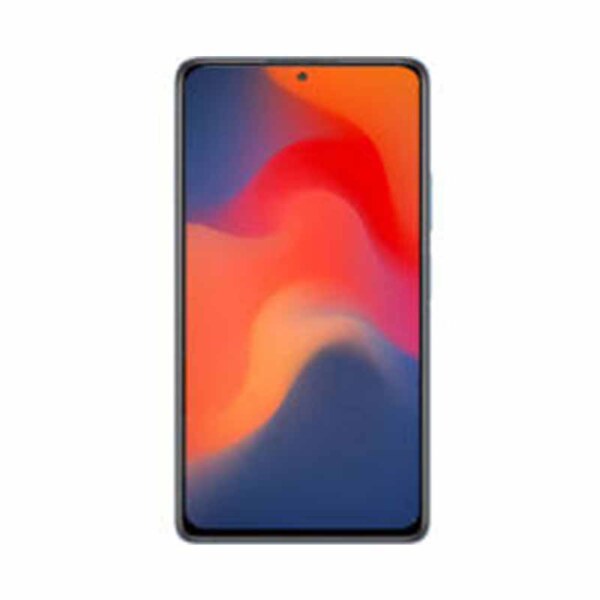 The overall rating is based on review by our experts

The beast from the Xiaomi is Xiaomi Poco X4 price in Pakistan is expected to Rs 48999.